Why Google is the Best Medium for Digital Marketing

Google recently updated its blog with a post titled ‘Introducing simpler brands and solutions for advertisers and publishers’.

It was published on 27th June 2018 and was written by the Senior Vice President of Ads and Commerce, Sridhar Ramaswamy himself. You can read the full post here if you want. The changes started rolling out on July 1st, 2018.

The large lineup of Google’s ad services was shrunk down into just three major categories. This was a move made to reduce confusion among advertisers. Not much was different after the rollout and implementation of these updates. It was mainly Google consolidating different entities under one new name. Throw in a new logo and it was a rebranding of sorts.

So, Google has changed yet again. Why should you care? Well, we’re going to tell you how this applies to you.

Why is Google the Best Digital Marketing Medium?

We don’t need to tell you that Google is crucial for digital marketing. There is an average of 40,000 search queries on Google every single second. By the time you go to bed, over 3 billion searches would have happened. The Internet Live Stats don’t lie.

If you don’t create good content and add it to your site, it is tough to rank. You also need to optimize your site for search engines.

July is going to be a huge month for Google. With Google’s Speed Update, mobile speed is set to play a role in SEO starting from July 2018. It will affect pages that deliver the slowest experience to users.

Google Chrome will also mark all HTTP sites as ‘not secure’ from July 2018 onwards, so you should switch to HTTPS as soon as possible. Read our post Convert Your Website From HTTP to HTTPS Right Away for more.

Google calls the shots and forces you to improve your site. If you want to succeed in the digital marketing game, you have to play by Google’s rules. Break the rules and you will fail. This is why even being a famous sportsperson like Virat Kohli is easier than getting visitors to your low-ranking site.

We figured that this new update was a great way to explain the impact that Google has on digital marketing. Now that Google has undergone a rebranding, we’re going to break down the three new groups.

What was once AdWords is now just ‘Ads’. Google launched Google AdWords a long time ago, back on October 23rd, 2000. It has evolved a lot over the years and now it faces its latest change. After 18 years, AdWords has now become Google Ads, much like its rival, Facebook Ads.

The Google Ads user interface (UI) itself is getting a revamp starting on July 24th, 2018, with all interfaces expected to switch to the new UI by October 2018. Now for more on ads.

These ads are part of the Google Search Network (GSN) and are also known as ‘paid search’, ‘pay per click’ (PPC), ‘expanded text ads’, or simply ‘text ads’. Advertisers have to pay Google to showcase their company’s ads. There are a few options here.

Cost per acquisition (CPA) is an amount paid to Google for each product bought from the store. It is mainly used by e-commerce companies such as Amazon and Flipkart who advertise their products directly and are more interested in people buying the product (acquisition) than visiting the website.

Cost per millennia (CPM) is an amount paid for every thousand (millennia) impressions the ad gets. The letter ‘M’ is also the Roman numeral for one thousand. CPM is the cheapest and is mainly used to boost the company’s brand and get the word out on them.

Lastly is the cost per click (CPC), wherein an amount is paid for every time someone clicks on the ad. This is the format used by most people. CPC is popular because it’s not too expensive and gives companies the satisfaction of appearing at the top of the Google search results.

Google is also launching something called ‘Smart Campaigns’ which will be the default mode for small business advertisers. These campaigns rely on machine learning and the creation, targeting, and delivery of ads are more automated to help save time and money. This will help improve the images and text in ads thus optimizing the ads overall. 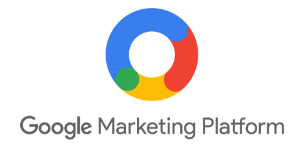 This is a change that is mostly for enterprise customers. DoubleClick Digital Marketing and Google Analytics 360 are being merged into one, and will now be known as the Google Marketing Platform. The analytics and media tools have now been unified. Some companies were already doing on their own and now Google decided to make it official. 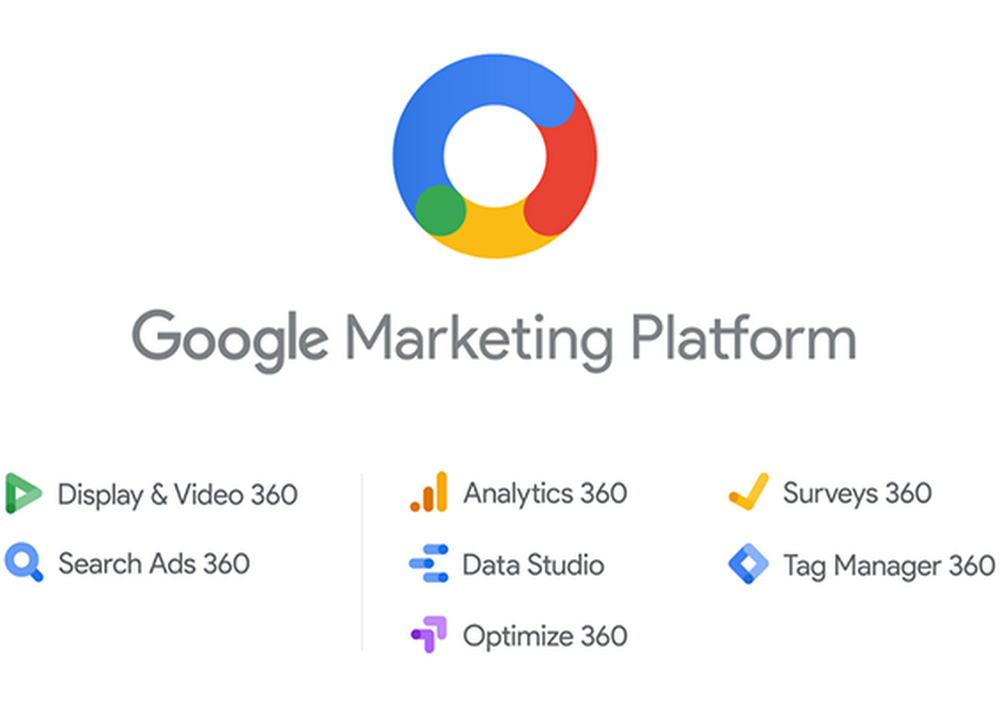 Other services in the Google Marketing Platform are Tag Manager 360, Surveys 360, Data Studio, and Optimize 360.

There is a new Integration Center that explains how to connect the tools and how they work together. Thanks to the Integration Center, Analytics 360 can now be quickly integrated with Display & Video 360, Google Ads, and BigQuery. There are over 100 possible integrations with third-party software and solutions, not just Google’s own.

This change is great as marketers can now analyze results, create audiences, and activate them in a simplified manner. This also means that advertisers can benefit, because gathering and retrieving data is easier now.

Last but not least is Google Ad Manager, which was created on the reasoning that buying will soon become programmatic. DoubleClick for Publishers (DFP) and DoubleClick Ad Exchange (AdX) are becoming one. The two have already been melded over the past three years, and the big change is that the ‘DoubleClick’ name is being retired after its founding 22 years ago.

DoubleClick was acquired by Google in 2007 for a whopping $3.1 billion at the time. AOL, Yahoo, and Microsoft were others looking to acquire the company. It turned out to be a lucrative investment as Google earned approximately $95 billion from ads last year.

The Google Revamp – In Summation

All these changes will begin rolling out around mid-July and carry on for the rest of 2018.

This rebranding makes it easier for everyone involved. The changes are all aimed at enhancing outcomes and less on product selection. It helps advertisers, publishers, and digital marketing agencies (like us) alike.

Another good piece of news with this announcement is that no new training or migration will be required. It is mainly Google bringing together multiple services into three categories. 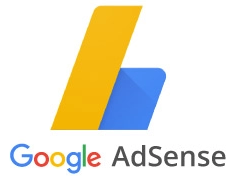 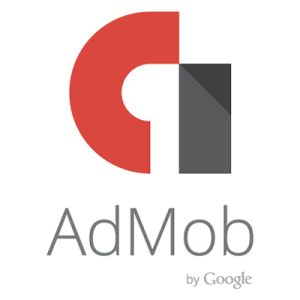 In the words of Google’s Managing Director for Platforms, Dan Taylor, “The look and feel is going to change a little bit, but the core functionality is not changing.”

A shakeup at Google will send ripples throughout the entire internet. Now you can see why Google is the best medium for digital marketing.

It’s not just Google AdWords- err, Google Ads, either. Google’s other arms such as Google Maps and Google My Business are also worth taking a look at as it will only prove advantageous to you.

It is also important to note that AdSense and AdMob remain unaffected by this change.

That was our simple and down-to-Earth explanation of the new changes happening at Google. Like it or not, we are all at Google’s mercy when it comes to rankings, making it all the more important to stay on top of any updates.

No matter what channel or means you choose for advertising, you still need an exciting ad copy that attracts viewers and pulls them in. We believe that we have the right mix that can deliver the best possible ad for your company.

Opteamize also has multiple team members with Digital Marketing Certifications from Google as well as Google Ad Certifications. Take a look at the search engine marketing services that we provide and contact us now so we can begin crafting your Google Ad.